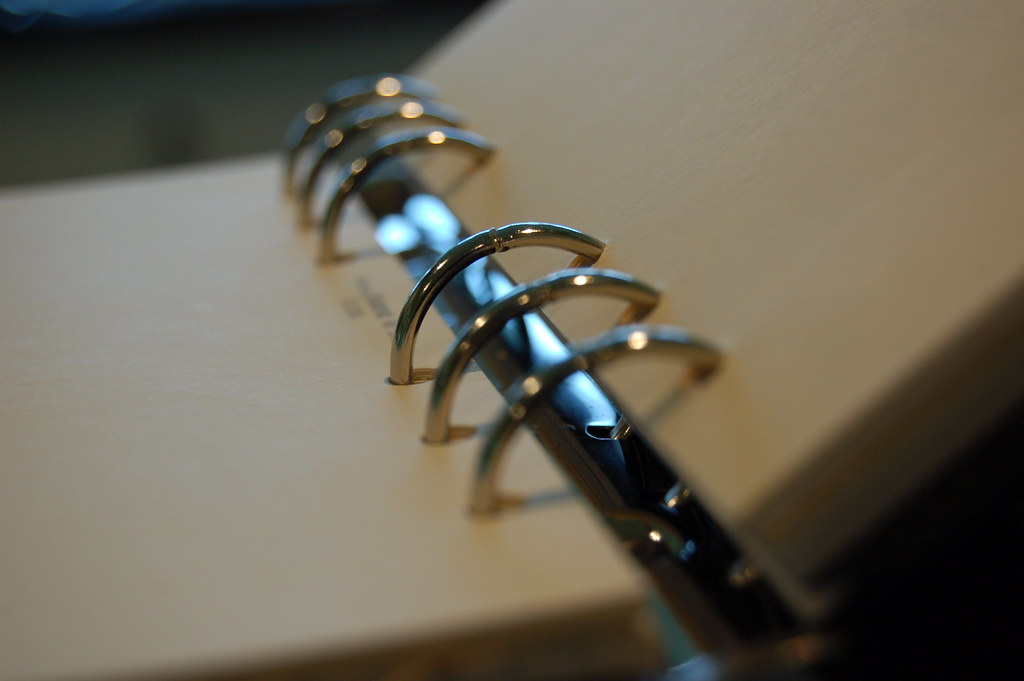 This is part of the Quaker Alphabet Project – click here for more information.

O is for Oversight

Oversight is more commonly used for pastoral matters than practical ones – and yet caring and maintaining the building in which the community meet and worship, should not just be left to a small committee.

However, this need to share the responsibility must be tempered with the realisation that running any building, especially one hired out to the general public will require some specialised skills and a knowledge of legal matters. This doesn’t mean that the work should be undertaken as a burden, but rather with the awareness that this too can be a form of ministry.

Wardens, Trustees and members of Premises Committees should be supported by those not called to such service. Whilst they should be questioned and held to budgets they should also be trusted to have worked on the reports and recommendations they bring to us.

In our Quaker work, are we sure that our decision-making is rooted in prayer and thought, those dual bases of all our actions? And as Friends with a responsibility for overseeing one another’s faithfulness, how often do we stop and hold in the Light the people who are acting on our behalf? How often do we stop to think how much research and information gathering is behind their actions? Too often I fear we jump to judgement. Both the work and its oversight have to be rooted in the silence of worship.

There is also a more informal type of oversight – one where members of the meeting take some responsibility for small items of maintenance or report problems, realising that extra pairs of eyes and hands are useful.

At Colchester Meeting, there was a member who used to come in and weed in the garden for a few minutes each time they were in town. Not a large commitment on their part but the cumulative hours were noticeable.

O is for Opening times

In June 2012 on the Wardenship E-list I asked the members what hours their buildings were open and how access was handled.

As you might expect there was a range of variations. Many meeting houses are opened and closed by staff or volunteers, some only opened on Sundays for Worship, whilst others hand out keys or codes and can be accessed at a much wider range of times.

Some meeting houses also closed for some amount of time during the Christmas/New Year period and or during the summer holidays. Reasons given for this was:

Unlike a previous questionnaire I’d done more informally a few years before many meeting houses were now open and hiring out their rooms on Sunday afternoons. There were a few that also hired out during Sunday mornings.

O is for Operations Manual

All groups or businesses will find an operations manual useful. Ideally, this is a living or continually updated document, which contains all the information you need to run the meeting house both physically and as a business. Not all of it will be suitable for public knowledge or even general meeting member knowledge but there should be more than one person who knows, or knows how to find out the information they might need.

Especially as unlike many businesses Trustees and Premises committees members will move on regularly bringing a new influx of skills and talents but also needing to learn the existing policies and procedures. Wardens tend to be longer in post – giving some form of corporate memory, but a good operations manual is still a vital tool.

Creating one is a complicated, but very worthwhile exercise. You will need to include information on a wide range of topics – ranging from Administration to Zones for (fire alarms or cleaning) whilst covering policies, schedules and utilities.

Ask on the Wardenship E-list for suggestions about what to include, or contact me for help and advice on wendrie at mindful business services.com – I’ll happily send you a terms and condition or basic template.