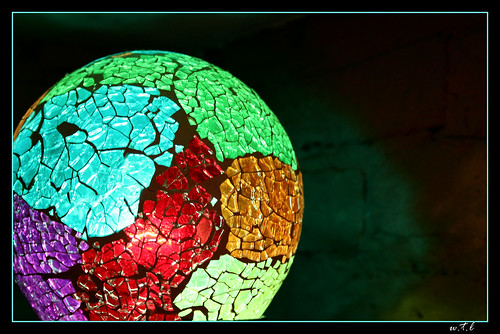 
2.89 In all our meetings for church affairs we need to listen together to the Holy Spirit. We are not seeking a consensus; we are seeking the will of God. The unity of the meeting lies more in the unity of the search than in the decision which is reached. We must not be distressed if our listening involves waiting, perhaps in confusion, until we feel clear what God wants done.

Today’s #AdventWord Unity is one that sounds so simple and yet is so hard to live up to. Quakers have a phrase, ‘way will open’ which is often applied to decision making as well as creating plans. You can read quite a good secular explanation in an unexpected place. Way Opening & Decision Making: a blog post on Quaker decision making – combined with martial arts, not the most common of companions.

However, the article, in common with many others has one aspect wrong. Quakers aren’t seeking community consensus, instead as the quote above says instead we are waiting for the will of God to be revealed. This can come from the oddest of places, you’ll have two very different agendas and then through silent loving waiting, other ways are pieced together. A word here, a suggestion there and you find yourself in a completely different place.

As a clerk I help to create the agenda, and will write draft minutes – setting down all the factual background bits that need to be in the minutes for them to make sense in a hundred years or so and then collecting phrases that might come in useful.

Of course sometimes what emerges is something completely unexpected, but everyone there feels that the spirit is moving and it is quite astonishing how quickly things get agreed then.

My favourite quote about this is also from Qf&P, passage 2.92. It shows the power of this method and the unity that can be found by faithful listening.

The day was Friday, and we were mindful that within a few hours we would be going in separate directions, never to be gathered under the same circumstances again. As we met for worship that morning we were faced with the decision, whether or not to approve the epistle. We had laboured for several hours the day before, and it looked as though preferences for wording and other concerns would make it impossible to approve the final draft.

However, something happened which transformed the feeling of our meeting… [A New England Friend] said something like ‘I know that the blood of Christ and the Atonement are very important issues for some Friends, and I don’t see anything in the epistle which addresses those convictions…’

In the discussion that followed, [an] evangelical Friend expressed his concern that the number of references to Christ might be difficult for Friends not used to Christ-language. What had begun as an act of loving concern for other Friends transformed the meeting into a unified whole. The discussion had changed from persons wanting to ensure that their concerns were heard to wanting to ensure that the concerns of others were heard and that their needs were met. We had indeed experienced the transforming power of God’s love.

Paul Anderson, Report of the World Gathering of Young Friends, 1985